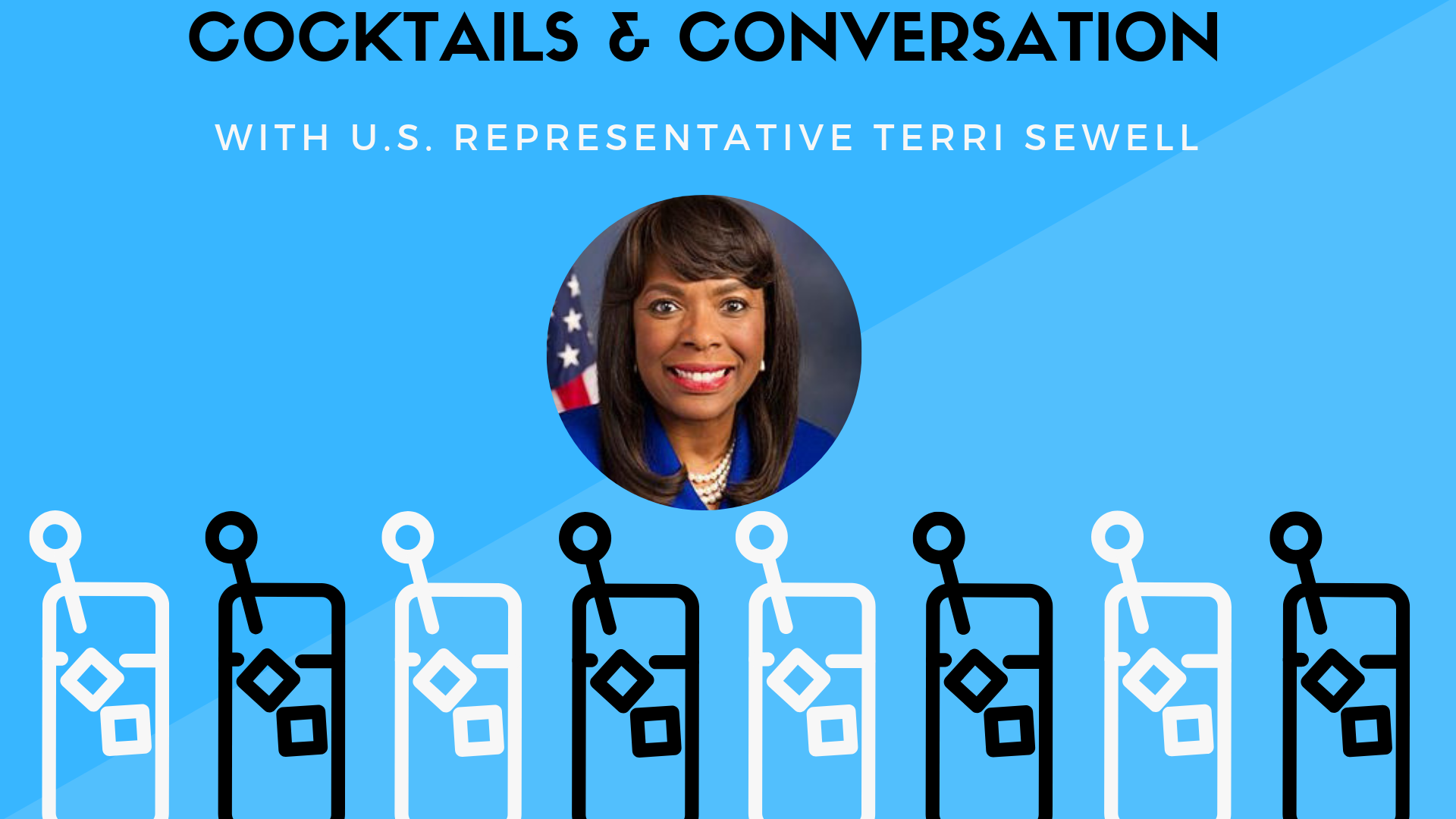 Congresswoman Terri A. Sewell is in her fourth term representing Alabama’s 7th Congressional District and is the first black woman to ever serve in the Alabama Congressional delegation.

Congresswoman Sewell sits on the exclusive House Ways and Means Committee as well as the House Permanent Select Committee on Intelligence. In her short time in Congress, Sewell has held several leadership positions including Freshman Class President in the 112th Congress. This term, she was selected by the Democratic Whip Steny Hoyer to serve as a Chief Deputy Whip, and sits on the prestigious Steering and Policy Committee, which sets the policy direction of the Democratic Caucus. Congresswoman Sewell is a member of the Congressional Black Caucus and is Vice Chair of the New Democrat Caucus. She is also Co-Chair of the newly formed Voting Rights Caucus.

Congresswoman Sewell is a Silver Star and boule member of Alpha Kappa Alpha Sorority, Inc. and The Links, Incorporated.  A native of Selma, Sewell is a graduate of Princeton University, Harvard Law School, and Oxford University.

Please check your e-mail for a link to activate your account.