The Davidson County Democratic Black Caucus invites you to join us for "An Evening with Keith Boykin". 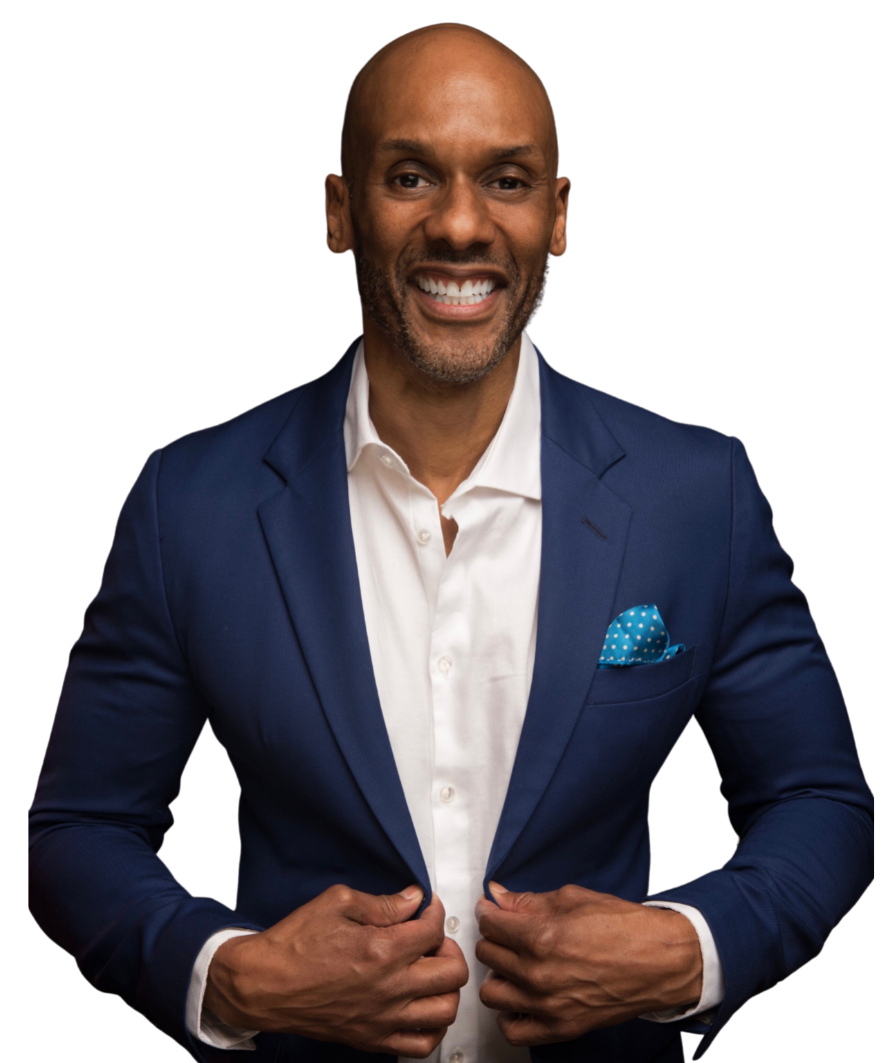 Keith Boykin is a CNN political commentator, New York Times best-selling author, and a former White House aide to President Bill Clinton. His new book is Race Against Time: The Politics of a Darkening America (September 14, 2021).

Race Against Time examines the Cold Civil War that has engulfed the nation.

After a deadly pandemic, shocking incidents of police brutality, a racial justice crisis, and the fall of a dangerous demagogue, America remains more divided than at any time in decades. At the heart of this national crisis is the fear of a darkening America—a country in which there is no longer a predominant white majority.

As the Republican Party has lost the popular vote in seven of the last eight presidential elections, its leaders have incited white Americans in a last-ditch race against time to stop the advance of a new, multiracial emerging majority. Keith Boykin, a long-time political commentator, has watched this white resentment consume the GOP over the course of a life in politics, activism, and journalism. He has also observed the divisions among Democrats, as white progressives have postponed demands for full racial equity, while Black voters have often been too forgiving of party leaders who have failed to deliver. America can no longer avoid its long-overdue reckoning with the past, Boykin argues. With the familiarity of personal experience and the acuity of historical insight, Boykin urges us to fight racism, sexism, xenophobia, and homophobia, and save the union, not just by making Black lives matter, but by making Black lives equal.

ABOUT THE AUTHOR: A graduate of Dartmouth College and Harvard Law School, Keith has taught at the Institute for Research in African-American Studies at Columbia University in New York and at American University in Washington, D.C. He is a co-founder and first board president of the National Black Justice Coalition and a Lambda Literary Award-winning author of four books.

Keith was a co-host of the BET Networks talk show “My Two Cents,” starred on the Showtime reality television series “American Candidate,” worked as an associate producer of the film “Dirty Laundry,” and has appeared on numerous TV shows, including BET’s “Being Mary Jane.”